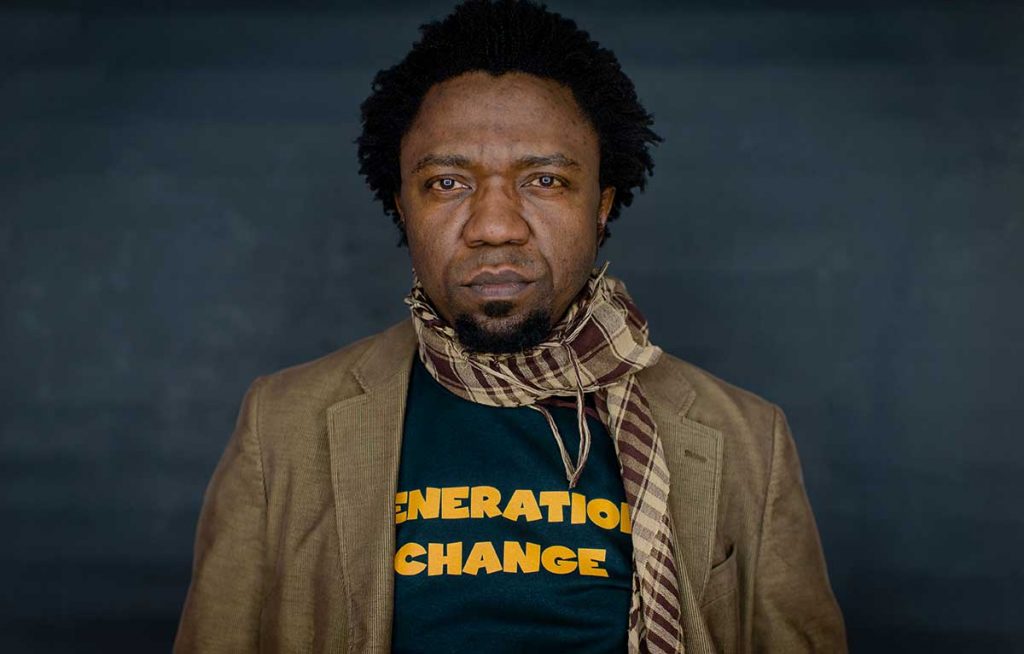 Bill by the United States Congress condemning the actions taken by the Government of the Republic of Cameroon against Patrice Nganang and others.

A social movement for change

An office for the public sphere in Cameroon, through which projects are prepared:

Platform uniting more than 20 intellectuals (university professors, writers, journalists, lawyers, etc.) from around the world to campaign against impunity in Africa

Campaign for the liberation of incarcerated writer Enoh Meyomesse – was accused of formenting a coup d’Etat, theft, and robbery. Was sentenced to 7 years in jail by the military tribunal of Cameroon.

Campaign for the liberation of incarcerated writer Enoh Meyomesse. Was sentenced to two years in jail for a book on defamation charges. Was liberated thanks to the campaign.